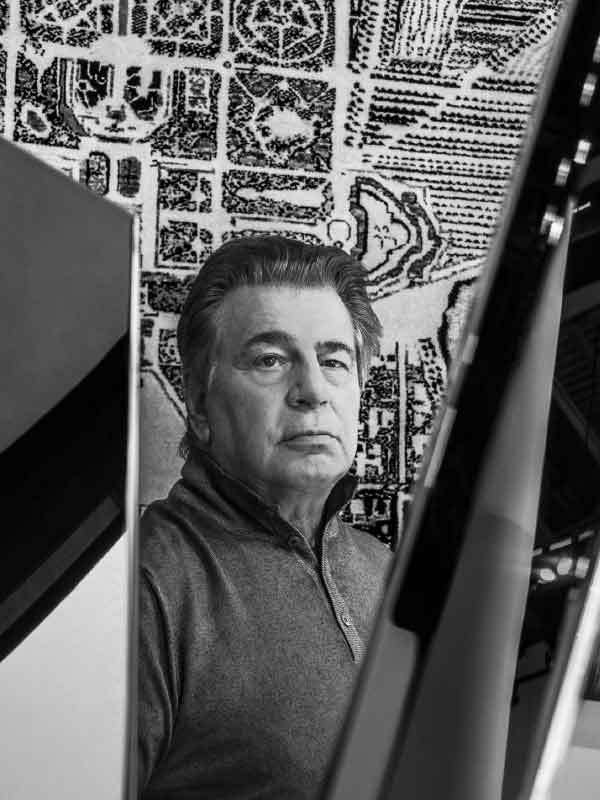 Brian Rist considers it humbling anytime his achievements as a business leader or philanthropist are recognized. His latest honor as one of Gulfshore Life Magazine’s 2022 Men & Women of the Year only reinforces his belief that giving back to a community, which has meant so much to him over the decades, is the only way to live.

“I am very honored to be part of that group of people, just amazing people,” Rist said about the nine men and women featured in the November 2022 issues of the magazine. “I think it is the whole idea of working together to make Southwest Florida a better place is how better off we all are. I just wish we could get more people involved.”

Rist has made a life of being involved, especially with game-changing non-profits that continue to deliver programs and resources that help thousands in need. Now, as a devastated community bounces back after the worst disaster in its history, Rist knows there is much more to do post-Hurricane Ian.

“All of us have suffered something. You see the outreach, both private people and government,” Rist said. “The leadership of Southwest Florida has been amazing.”

Rist is part of that leadership, especially through his efforts with non-profit difference makers like the Harry Chapin Food Bank of Southwest Florida, the Community Foundation and Valerie’s House. His work in helping employees and students at Florida SouthWestern State College and Florida Gulf Coast University get back in the classroom also stands out.

As was said in the Gulfshore Life Magazine, Brian sees the value in “supporting everything from social services to local business associations,” focusing on education, entrepreneurship and tackling issues like hunger.  One of his latest endeavors is launching a campaign to help the Honor Flight Network and veterans who may have lost their homes or suffered significant property damage during Ian.

Gulfshore Life Magazine illustrated why Rist cares and why he is being honored from building an industry-leading storm protection company – Storm Smart – to his successful The Rist Family Foundation, embracing the importance of education.

And stay tuned. There is more to come from Gulfshore Life Magazine’s honoree. “I want to make my community better.”