An Investment in Community

The Rist Family Foundation was created to be a catalyst—one that will bring relevant, positive change for families of Southwest Florida. Created by longtime local business leader Brian Rist, The Rist Family Foundation is an extension of Brian’s personal philosophy that if you invest in the people who make up your community, those same people will, in turn, strengthen the community.

The Rist Family Foundation has developed a mission to improve the lives and actions of those in Southwest Florida who strive to make the areas of Education, Our American Hero’s, Economic Impact and Social Impact a priority for all. Thru our time, talent and treasury we will continue to systematically improve these areas and others.

Their pillars become the basis for which the site can be supported by:

Brian Rist is the former Executive Chairman/Owner of The Smart Companies whose largest subsidiary is Storm Smart.  Since selling the majority share of the business, he is now focusing his time on his philanthropic efforts and building The Rist Family Foundation along with his wife, Kim.

After 26 years of growing Storm Smart to be the largest manufacturer of storm protection products in the United States and being a well know businessman in his community it was time to give back.

Due to this success, Brian has become well known as a philanthropist, giving to local colleges and universities, helping with food banks, sponsoring events, and giving to veteran organizations.

Brian has become known as a true community leader giving both time and money to the community, he has called home for nearly a quarter century.

He currently serves on the Board of Directors of the Uncommon Friends Foundation, Horizon Council, and Advisory Board at FGCU’s Institute for Entrepreneurship.  He also participates on several advisory boards at his alumni, UMass – Lowell.

Through these efforts, Brian and Kim have made and continues to make an impact on the lives of thousands here in Southwest Florida, all in the quest of, as he puts it, “Leaving this earth a better place than when I got here.” 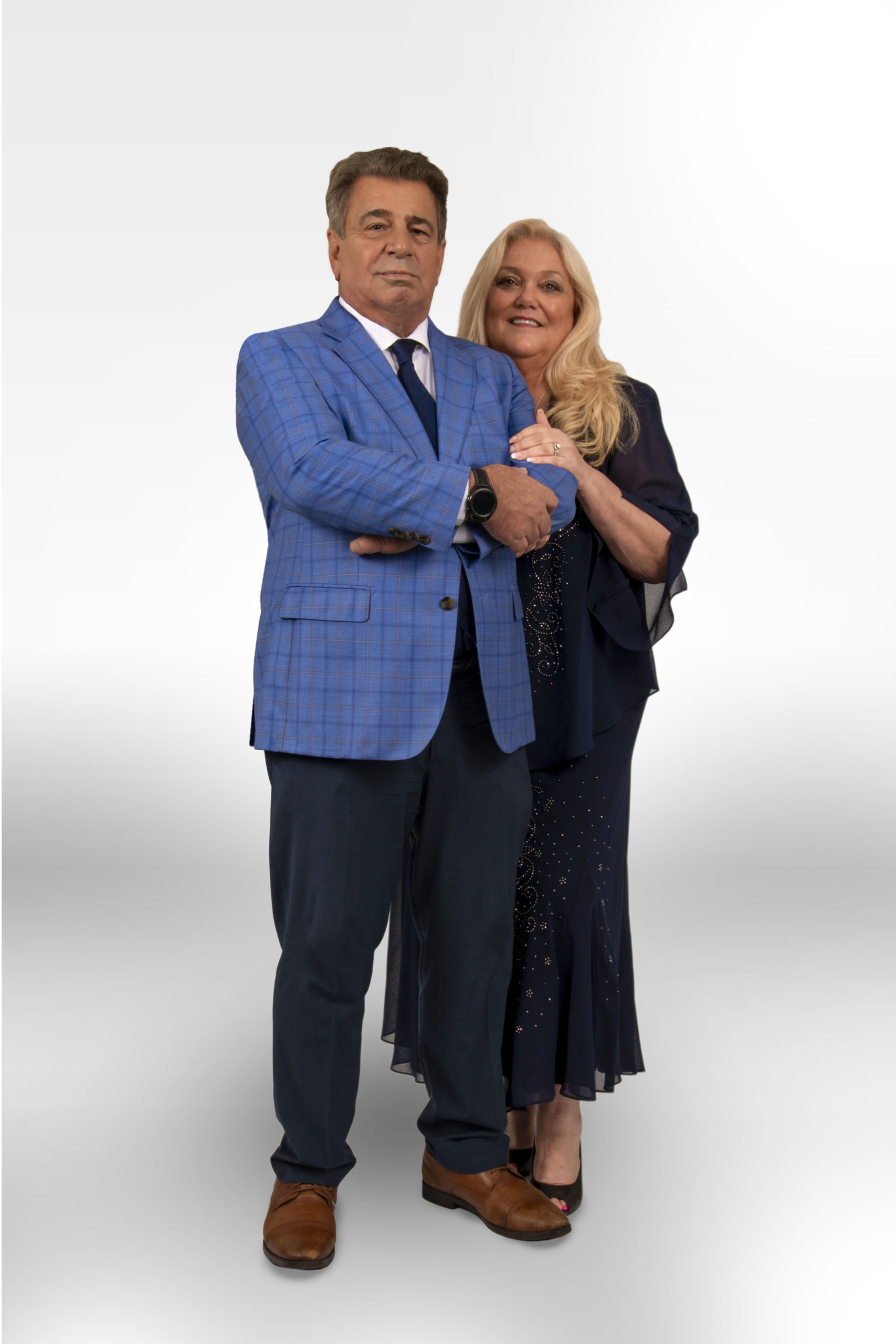 When it comes to love, of neighbors, of family, of those who serve and those in need, generous is the only way to be.